PS5 Trailer: GTA 5 is one of the famous gameplay. The main reason of the popularity of the game is its characters, missions and storyline. People start disliking the PS5 trailer on Youtube. Just after release of PS5 trailer of Grand Theft Auto 5. It recieves 16k likes and 39k dislikes. What is the reason behind so many dislikes and hatered comments? 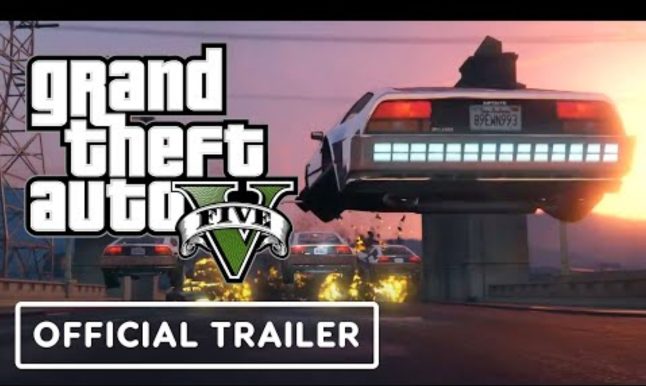 While going through several comments. I figured out that players are not satisfied from the graphics of PS5 and Xbox 360. As shown in the trailer that this time the developer of the game comes up with best graphics with some improved features. The players reported that they don’t find any change in the graphics. That means the trailer is based on fake story.

GTA 5 is one of the popular gameplay. Users love to play the game because of its storyline and characters. You can easily play the game on PS5 and enjoy the whole storyline.

The players are also questioning about difference of graphics in the PS5 and Xbox 360. The trailer dislikes are the indication that their is something wrong in the trailer. We hope the developers of the game “Rockstar” will improve it.