GTA 5 is one of the famous gameplay with spectacular graphics and interesting storyline. The game is under observation and recently a politician suggested that the game is promoting violence and also promotes psychological harm. In this case it is suggested to completely ban the GTA 5 gameplay. 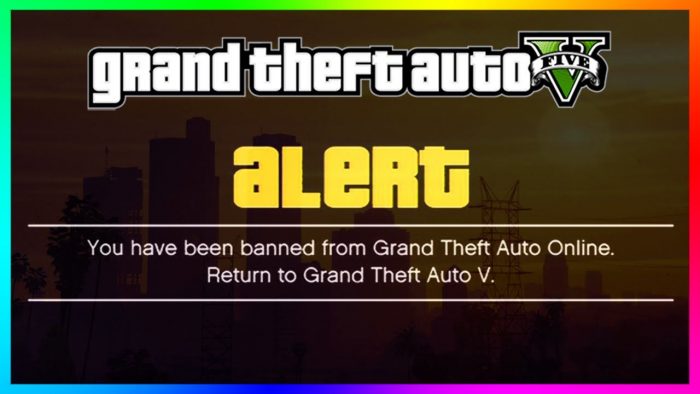 The game comes with such missions like bank robbery, kidnapping etc. that genuinely promotes psychological harm but banning is not the solution. The developers “Rockstar” says that the game is specifically developed for 18+, and for them it is safe to play.

Banning is not the solution, but developers can rethink to update the game with some new missions. The missions that are not harmful for mental peace. We hope the people of USA provided with some good solution for the GTA 5 rather banning.